Research your Family History and Discover your Royal Ancestry

You could be Related to Royalty!

One of your ancestors may have had links with monarchs, or relationships with members of the royal family, usually leading to an illegitimate child with royal blood in their veins. By researching your family history using genealogy websites such as TheGenealogist, or records from online stores like Genealogy Supplies, you may discover that you are related to royalty.

Genealogy is one of the fastest growing hobbies in the UK - Millions of people are researching their family history using tools such as CD-ROMs and online databases to build their family trees.

Almost half the UK population is related to a British King or Queen - are you one of them?

On this website you can find helpful tips to research your family history and discover whether you are related to royalty, including:

Many royal dynasties have ruled over England, each contributing monarchs to rule over the British empire. Were your ancestors part of these dynasties?

The Royal Family through the Ages

Succession to the British throne is determined by a few different factors: descent, sex, legitimacy and religion.

The crown is inherited by a sovereign's children or, if there are no children, by the sovereign's nearest collateral line. A collateral ancestor is someone related, but not in the direct line of descent, such as an aunt, uncle or cousin.

From 1087, succession to the English throne has been determined by bequest, war, parliament and primogeniture. Different dynasties have gained power by many means, including by force or inheritance.

Find out More about Past Royal Dynasties 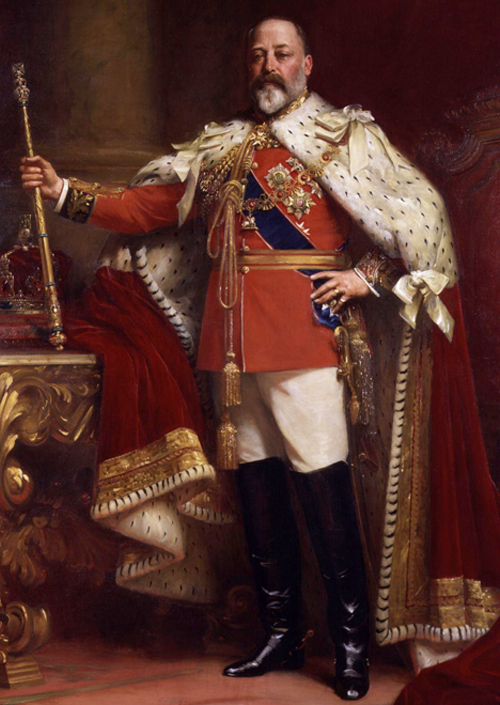 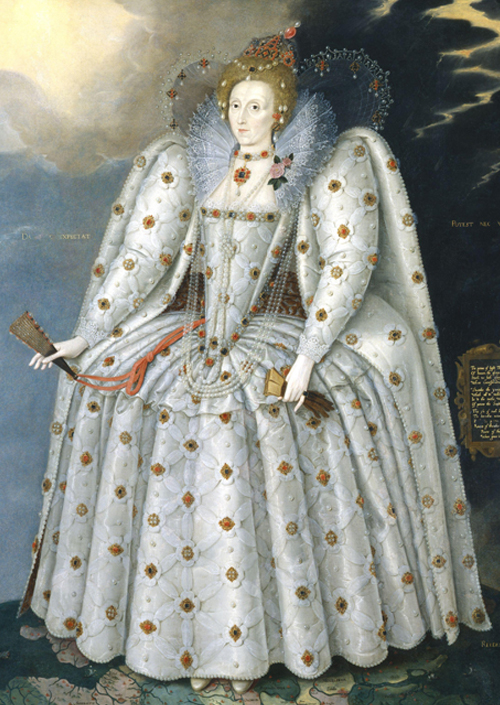 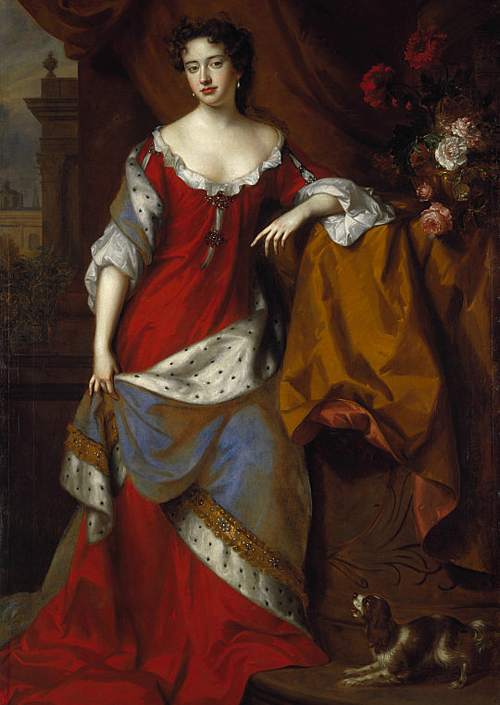 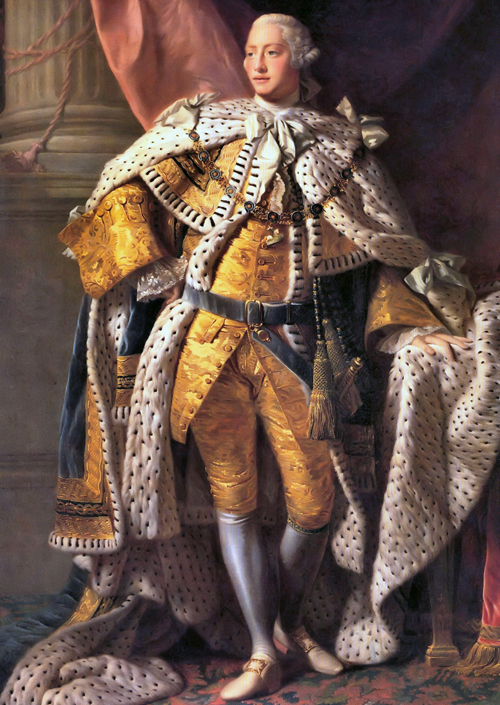