Could there be Blue Blood in your Veins?

The BBC Southern Ways film crew visited S&N Genealogy Supplies in Chilmark to find out how computers and CDs have made family history research easier and more rewarding. Genealogy Supplies invited customers to tell them about their personal research successes, and John Bancroft was just one of their local customers who came forward and participated in the filming. 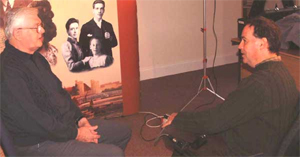 John started his research just a few years ago with a program from Genealogy Supplies and quickly built up a family tree of several generations. At this point his son took up the task of researching the connections at Hever Castle archives. A local genealogist assisted him in his quest, and helped him discover his connections to the Boleyns of King Henry VIII fame.

More royal links followed thick and fast, and soon he had a tree linking through the Butler family to King Henry II and onwards to King Alfred the Great. Another line links him with William the Conqueror!

So has his family research altered him? No, he hasn't put on any airs or graces.

Has it made any difference? Well yes! One of his ancestors has set up an educational grant for his descendants, which will be of great benefit to his grandchildren.

(Text and images extracted from GenealogySupplies.com) 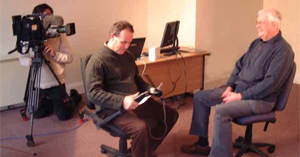 The Royals in John's Family Tree 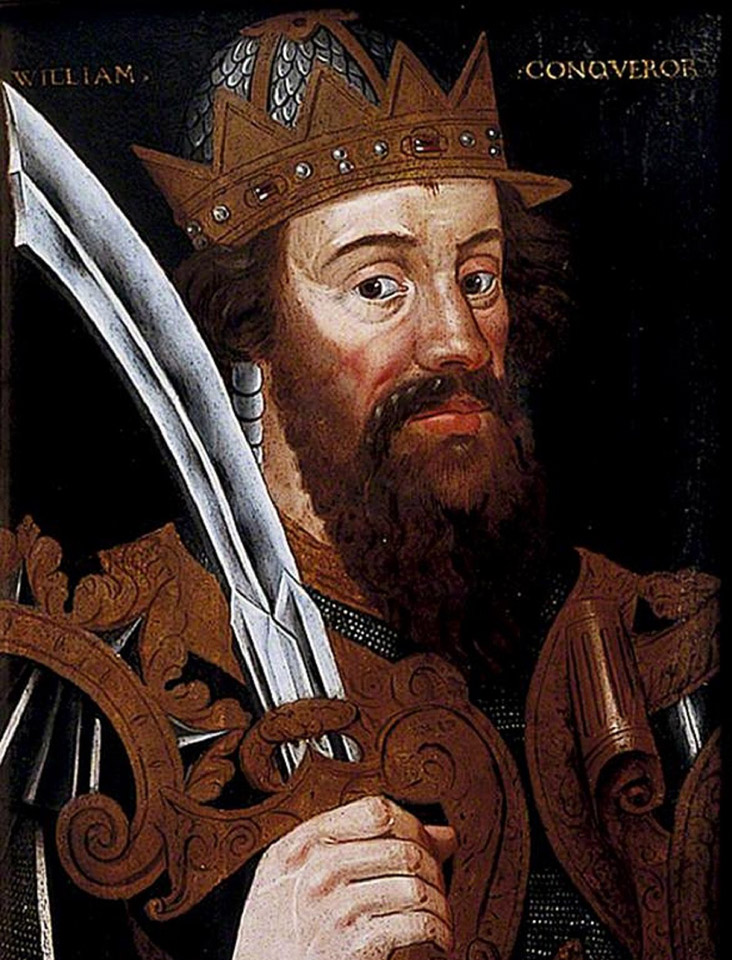 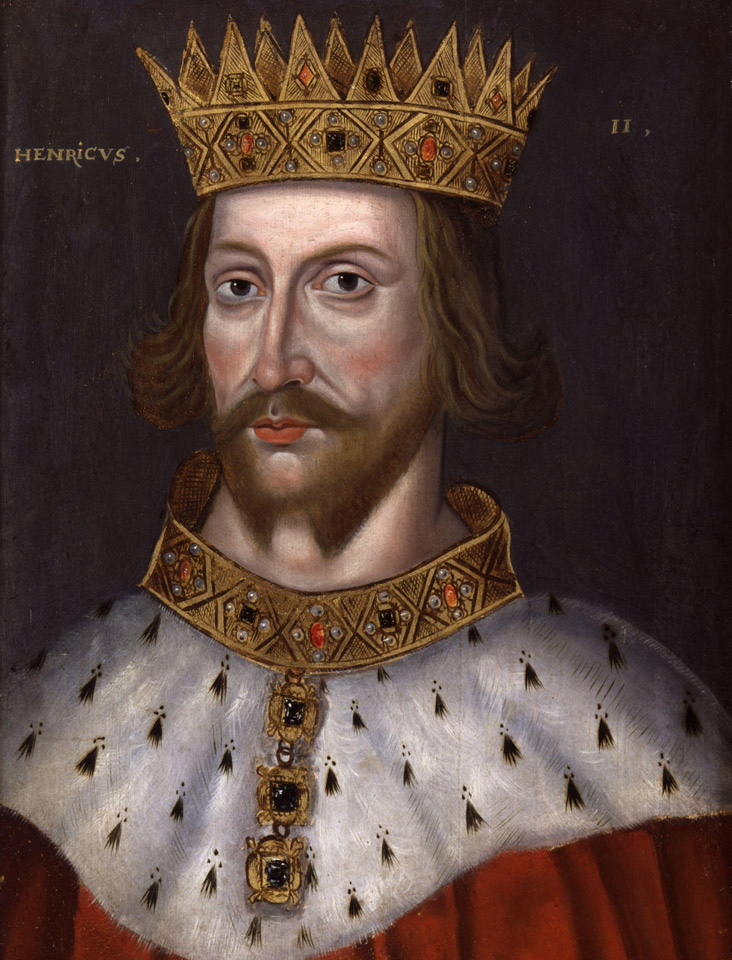 Henry reigned from 1154 to 1189. His legal changes are considered to have laid the foundations for English Common Law. 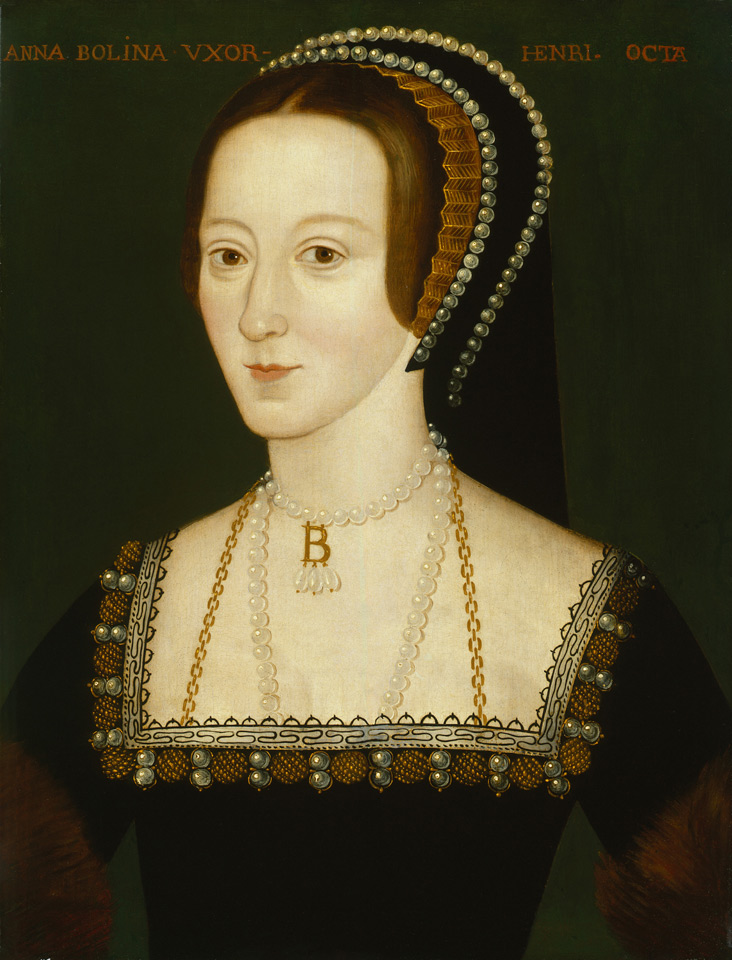 Anne was the second wife of King Henry VIII. She was beheaded in 1536, after being accused of adultery and treason. 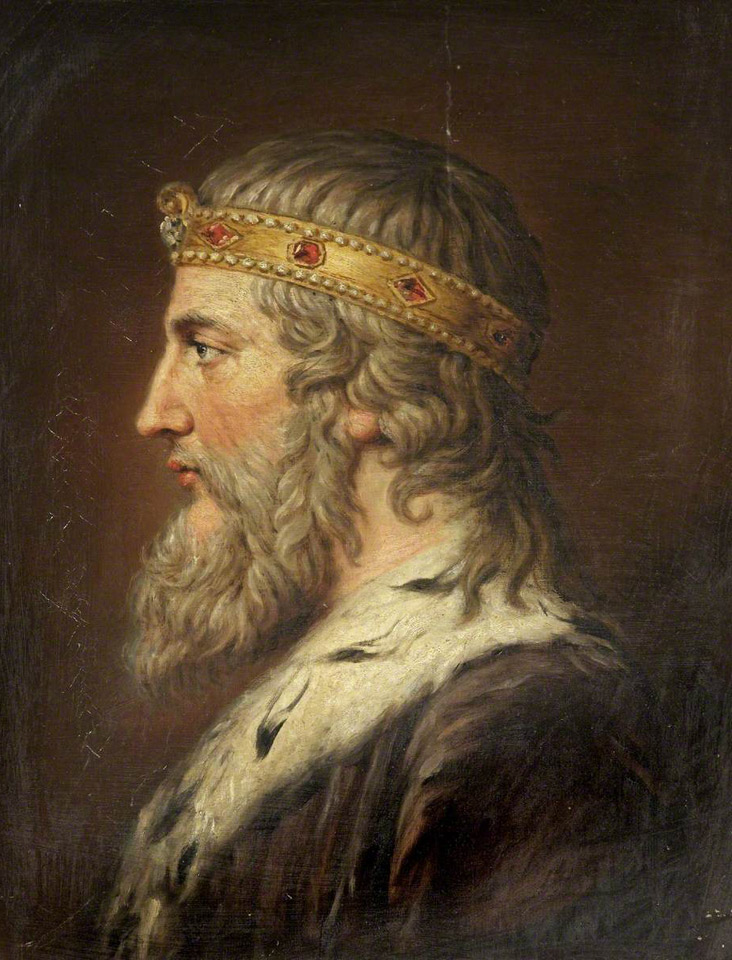 King Alfred successfully defended his kingdom from Viking attack. He was king of Wessex from 871 to 899.