Members of the Royal Family

Members of the Royal Family usually include:

The current British Royal Family are members of the House of Windsor. More information about them can be found at https://www.royal.uk/.

Queen Elizabeth II is our current monarch. She is married to the Duke of Edinburgh, and has four children, Prince Charles, Princess Anne, Prince Andrew and Prince Edward. Charles, Prince of Wales is next in line to the throne.

Prince Charles' eldest son, Prince William, is second in line to the throne, with his children George, Charlotte and Louis third, fourth and fifth in line respectively.

The Line of Succession 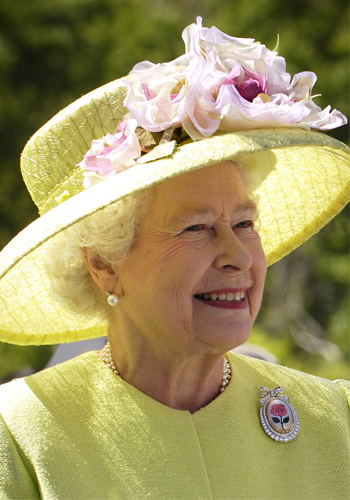 Our current queen, who has reigned from 1952 to the present. She is the longest-reigning British monarch. 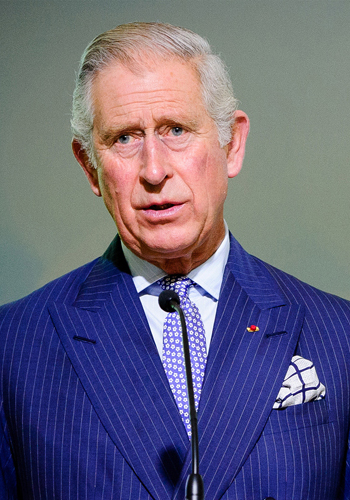 Prince Charles is the heir apparent to the British throne. He founded The Prince's Trust, and sponsors The Prince's Charities. 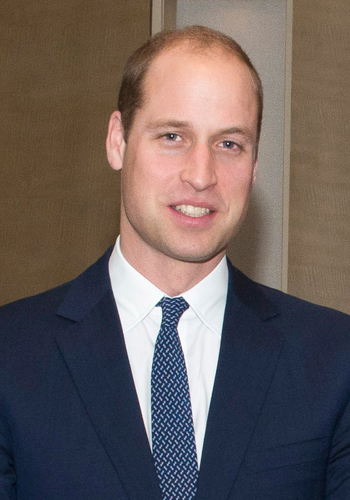 The Duke of Cambridge is the eldest son of Prince Charles. He served in the RAF Search and Rescue Force until 2013. 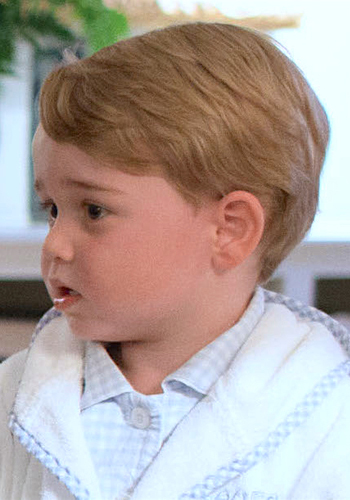 Prince George is the eldest son of Prince William. He has accompanied his parents on royal tours of New Zealand, Australia and Canada.